Another Mystery ?? and more theme evenings..

Well , the Burns Night was a success , even if we had difficulty understanding the " Ode to a Haggis" .. tasting haggis was a new experience for many  of those present , and it went down well ! Thanks to Caroline from the  Irish Shop  in Rouen who came and invited us to smell ( not drink) different Whiskies. Perhaps later in the year we will organise a Tasting session ....

As soon as I can I will reveal THE LEGS of the one man who came and wore a " sort of kilt" ...

To encourage you to read the documents I  Distributed  here are some  questions .. the  first  3 people  to contact me on the blog  comments or by mail will win a Scottish  Tea towel .. or a DVD showing the sights of Scotland .. so get to your brochures....

1) What is the name of the film on the " correct/ incorrect" exercice ?
2) How does the journalist's father refer to Aberdeen ? ( last article)
3) What is the expression " amber bead" a reference to in the Ode to a Haggis ?

So   keep an eye on the blog for the next events ..
" Crystal tears" .. on Friday 17th Feb ...
A dinner for 14 at the " petite" bouffe in March ; ONLY ENGLISH SPOKEN !!  ( Order your meal  from an English menu in English !) If there is a huge demand this evening can be done twice .. it is limited to 14 each time including 2/ 3 native speakers .... Alot of people have already shown an interest! 2 hours of English Conversation in a " real life"  situation.
And we will of course find a  suitable way to Celebrate St Patrick  in March with music and product tasting! without getting totally drunk as seems to be the custom over there !

In April Guilhen the magician will be  back with his show ... date to be announced and of course there will be another games  Night soon  and perhaps a " Speed  talking / dating in English !!!

Keep you eyes on the blog please I will also organise half days on Saturdays and Sundays at the cellar for 3/ 4 hours of English with " Tea and  Scones".... and if you know teenagers ( nice ones) who want to do English afternoons ( 14/16 year olds) in  the second week of the hols 5th to 9th march then please tell them to contact me for details..

Thanks again to those who came and made the evening so enjoyable !

Tell  your friends about the Cellar ... Hope to see you soon...

Have a look at this link :  See a  little of Edinburgh and .. listen to Scottish news ...

.. and we say the Scottish people are " tight" with their money ?? ( Thank You Marie Christine for this idea to feed my teenagers !;) 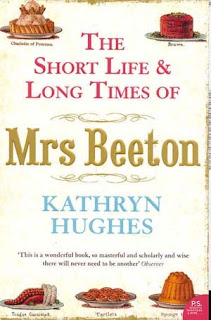 Britain's 'cheapest' lunchtime meal was unveiled by scientists on Wednesday - the toast sandwich.

The Royal Society of Chemistry (RSC) is reviving the mid-Victorian dish, which, unsurprisingly, consists of two slices of bread around a slice of toast.

The society is so confident in the repast, it will offer £200 to anyone who can create a cheaper alternative.

It is taken from Mrs Beeton's Book of Household Management which became a best-seller after its appearance 150 years ago next month.

To celebrate that anniversary, the RSC decided to focus on meals that reflected "stern days" to come in Britain, rather than one of the book's many "table-groaning creations".

The meal was recreated by a chef at the RSC on Wednesday and offered to people outside their London offices.

The RSC's Dr John Emsley said: "You simply put a piece of dry toast between two slices of bread and butter, with salt and pepper to taste.
I've tried it and it's surprisingly nice to eat and quite filling.

"I would emphasise that toast sandwiches are also good at saving you calories as well as money, provided you only have one toast sandwich for lunch and nothing else."

The toast sandwich provides about 330 calories, and consumers could opt for the healthier alternative of margarine instead of butter - an ingredient not available to Mrs Beeton because she was writing her book before it was invented.

"Of course, when we finally emerge from these dark days we will seek something more celebratory from Mrs Beeton's pantheon of rich recipes to welcome back the good times," Dr Emsley added.
Continue reading the main story
Mrs Beeton's toast sandwich
Toast sandwich being prepared

RSC employee Jon Edwards said: "In my student days I thought a meal of '9p noodles' from Tesco was the epitome of thrift - but a toast sandwich is tastier, quicker, has more calories and comes in at just 7.5p."

Mr Edwards added that the 21st Century version of the toast sandwich is healthier than the one from Mrs Beeton's era because of the vitamins and minerals - such as calcium - that are added to bread today.

British Dietetic Association spokeswoman Melissa Little said there were ways to make the toast sandwich much better for not that much more money.

Ms Little said: "You can add an egg for 8p, it's not much and it would give you some protein and keep you fuller for longer - and it would make it taste much better.

"Half a can of sardines for 19p would provide good fats, you would get some fish, and again make you feel fuller for longer.

"Even adding some vegetables, such as cucumbers or carrots - would give you some more nutrients."

She suggested the exercise did highlight that people are struggling to pay for grocery bills and looking for alternatives.

The more people talk about making healthy meals for less money, the better informed people would be, she said.

The first instalment of of Mrs Beeton's Book of Household Management was published in 1861. It sold over 60,000 copies in its first year of publication and nearly two million by 1868.

As well as recipes the book contained advice on household management, childcare, etiquette, entertaining and the employment of servants.
Posted by Miss G. / " Queen P" at 2:07 AM No comments:

.. " Il ya Gentlemen et Gentlemen" .. just to remind you to come and hear Patrick gree at Librairie Polis Rue Perciere  Tomorrow 19th talking en francais about the English ? French  ? Sherlock Holmes and Arsene Lupin at 6.15 .. I will be there encouraging you to read the original texts of Course ..
Look forward to seeing you  over a glass of wine after ....
" Elementary my dear ....."
Posted by Miss G. / " Queen P" at 1:20 AM No comments:

Here are some of the  types of questions you may be asked , so for those who have booked their places ..
1)True / False  a preposition is never followed by a noun .

3) How many days does Phileas Fogg have to circumnavigate the globe ? 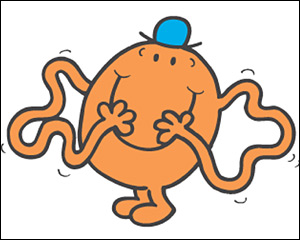 6) Name an animal, an town and a flower beginning with the letter "b"

HAPPY  BRITISH New Year …  with LOTS OF GOOD RESOLUTIONS TO IMPROVE IN ENGLISH !! 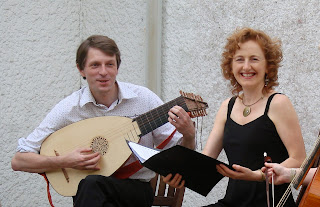 And soon after .. mid March   I would like to plan an English dinner .. possibly   at  “La Petite Bouffe” restaurant just near ABC . Order your meal in English and speak English while eating .. and drinking  !.. price and date to be confirmed; please tell me if you are interested. I will tell you date and price asap! Probably 20/25 euros

And  I will welcome back… The  One Two Two  barber shop singers and
Magician guilhem Julia  dates to be fixed !

Other dates and theme nights will be announced too.. AND  I MAYBE PLANNING A 2 NIGHT WEEKEND TO CANTERBURY by car  for 15 people  in 3 cars… Drivers needed !

SO .. if you have told me you wish to continue classes or come to theme nights  but have not registered officially .. please do so very soon
Classes and nights will be organised on a  “first paid  first served”  basis and remember  numbers are limited …
Looking forward to welcoming you back and introducing you to the newcomers …

You  and  your friends can come to theme nights without coming to classes .. !! Please note that for classes and theme nights,  payment needs to be made in advance.  Many thanks ! 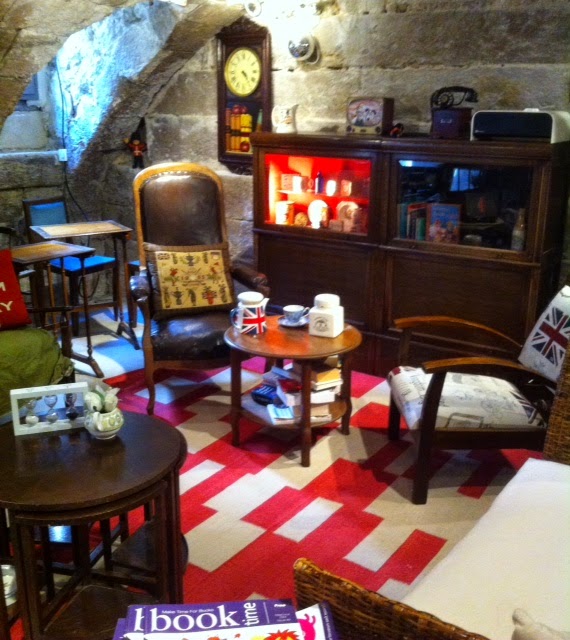 Miss G. / " Queen P"
I have been passionate about teaching English from when I first started 27 years ago. My parents (English father and Spanish/French mother were both French teachers in England. I crossed the channel to follow in their footsteps. I have taught at Universities, in college and primary schools in France, have taught Theatre and music to children in English.I really believe that the best way to improve in English is to have no choice but to speak, in a reassuring and friendly context, away from mistaught rules and cold rows of classroom desks. 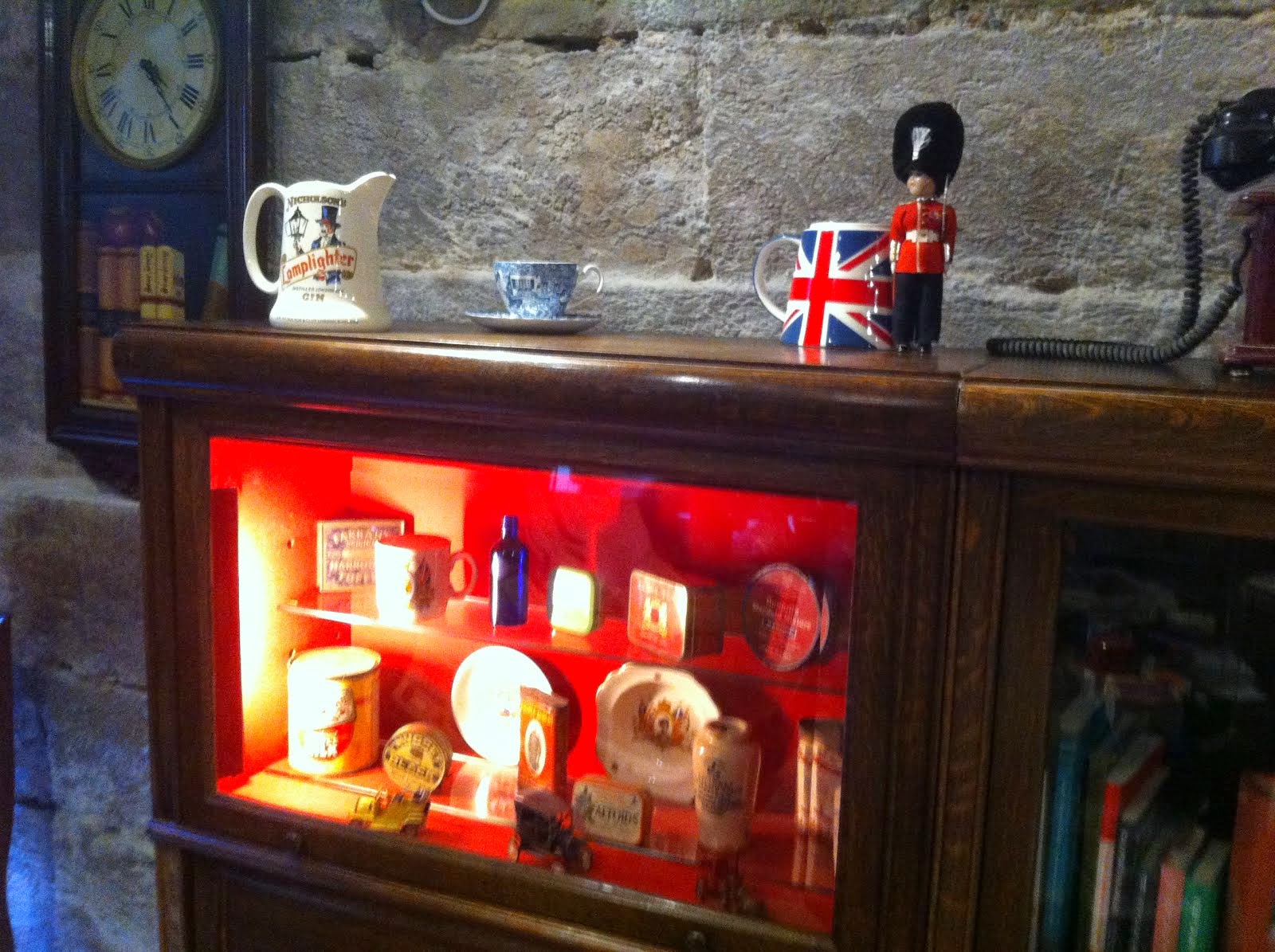